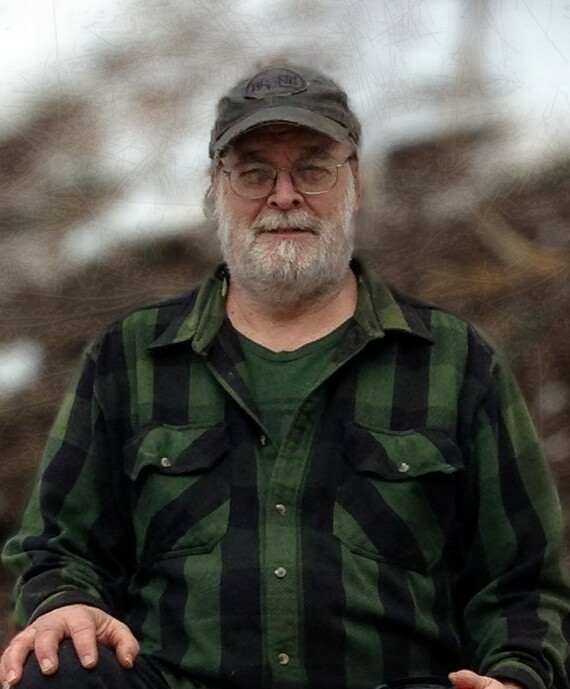 Please share a memory of David to include in a keepsake book for family and friends.
View Tribute Book
David A. Bootz age 70 passed away unexpectedly on January 22, 2023. David was born to the late Albert and Dorothea Bootz on May 1, 1952 in Whitefish, Montana and spent his life also living in Colorado and Wisconsin retiring in Tomahawk, Wisconsin David married the love and joy of his life Joann (Haring) on June 15, 1974 they spent 39 years together until her passing in 2014. David is survived by his two sons David (Carly) and Jeremy and his three grandchildren; Jacob, Mackenzie and Andrew. He is further survived by his brother-in-law, nieces, nephews, cousins and friends. David worked in a paper mill in Combined Locks previously known as Appleton Papers and retired in 2016 after working there for 27 years. David was able to spend the final years where he grew up doing exactly what he loved, to be in the woods where he spent his days planting food plots, cutting and clearing trees and creating the most ideal wildlife habitat he could. He was in his happiest moments when he had a house full of family and friends who loved being up north and in the woods as much as he did. He will be deeply missed by so many. No Service will be held at this time. “Jesus told him, ‘Don’t be afraid; just believe.’”` Mark 5:36
To plant a beautiful memorial tree in memory of David Bootz, please visit our Tree Store

A Memorial Tree was planted for David
We are deeply sorry for your loss ~ the staff at Krueger Family Funeral Home
Join in honoring their life - plant a memorial tree
Services for David Bootz
There are no events scheduled. You can still show your support by planting a tree in memory of David Bootz.
Plant a tree in memory of David
Print
Online Memory & Photo Sharing Event
Online Event
About this Event