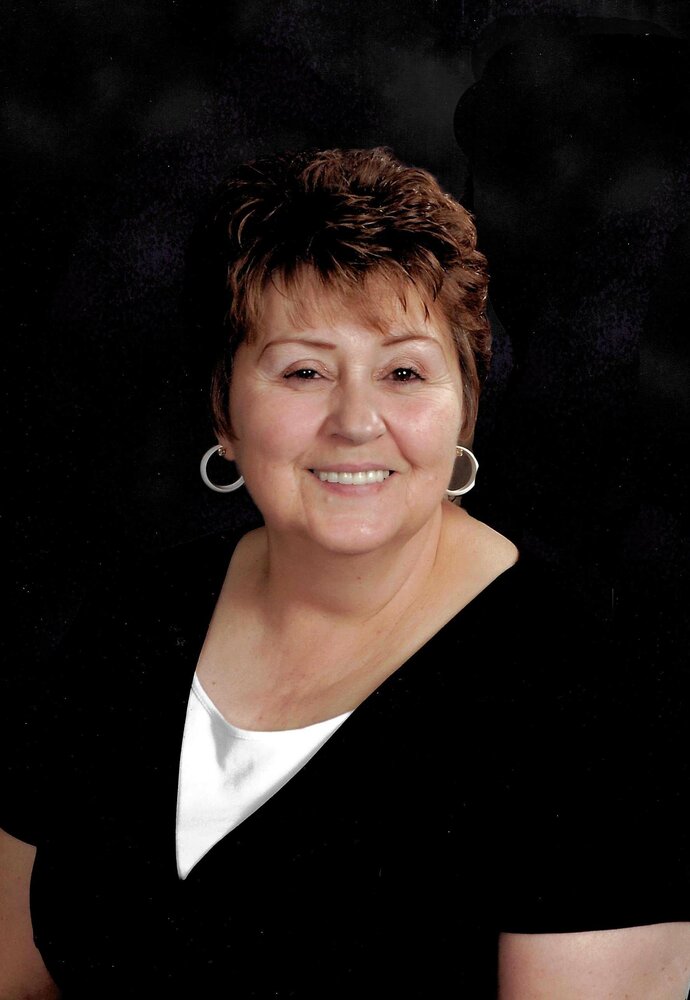 Please share a memory of Annette to include in a keepsake book for family and friends.
View Tribute Book
Annette M. Lane (Manna), 77, of Harshaw, passed away Sunday, December 4, 2022 at Aspirus Rhinelander Hospital. Annette was born July 3, 1945 in Milwaukee to Ernest and Mildred (Lokken) Westcott. She was married to Richard L. Lane on March 30, 1963 also in Milwaukee. Annette and Richard “Dick” owned and operated Lanes Cottage Inn in Harshaw from 1985 until 1999. She also had been employed at Electro Mill in Hazelhurst, Harley Davidson in Tomahawk, and had been a cook at Tomahawk Child Care. Her most recent job was helping take care of 2 great grandsons. Annette became known as “Manna,” a special name given to her by her first grandson. Her interests were many: crafts, traveling, camping, cooking, baking, snowmobiling, shooting trap, and she had a lovely angel collection. She was an active member of Faith Lutheran Church in Harshaw. Surviving Annette is her husband - Richard “Dick” and three children - Brenda Tuyls of Harshaw, Adam Lane of Oregon and Mindy (Marvin) Herman-Helf also of Harshaw; Siblings - Cherie (Jim) Heinz of Jefferson, Jill (John) Lane of Rhinelander and Wendy (Harold) Wollenburg of Butler, Wisconsin. She is further survived by 4 grandchildren - Zachary (Rachelle) Tuyls, Briahna (Bryan) Duffey, Jacob Tuyls, Tim Herman and 5 great grandchildren - Bentley, Lincoln, William Mason, Evie, and Michael. Annette was preceded in death by her parents, 11 siblings, and 2 sons-in-law - Greg Tuyls and Glen Herman. A Memorial Service for Annette Lane will be held Monday, December 19, 2022, 11:00 a.m. at Faith Lutheran Church in Harshaw. Rev. David J. Sutton will officiate. The family will receive friends at the church from 9:00 a.m. until the time of services at 11:00 a.m. Memorials are appreciated to Faith Lutheran Church. Krueger Family Funeral Home & Cremation Services is assisting the family with arrangements. You may view the full obituary and leave online condolences at www.kruegerfamilyfuneral.com
To plant a beautiful memorial tree in memory of Annette Lane, please visit our Tree Store
Print
Monday
19
December