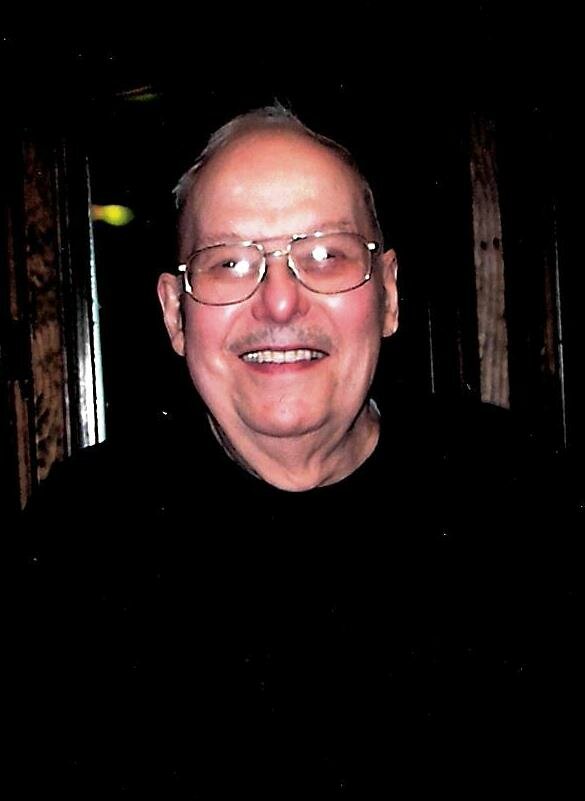 Please share a memory of John to include in a keepsake book for family and friends.
View Tribute Book
John W. Loka, age 97 of Tomahawk, passed away on Wednesday, October 26, 2022 at Milestone Senior Living in Tomahawk. John was born on January 29, 1925, in Jefferies, Wisconsin, the son of Harold and Mary (Stefanez) Loka. John attended school in Tomahawk. He was honorably discharged from the Navy after serving during World War II. Upon returning home, John built Loka Bay Resort on Lake Alice. John married Margaret “Marge” Vander Sanden on August 17, 1949 at St. Augustine’s Catholic Church in Harrison, Wisconsin and together they raised five children. Along with running Loka Bay Resort with Marge, he worked at Owens-Illinois for nearly 40 years. John was also the treasurer of the Town of King for many years. John was a people person and always had a joke or story to share. He enjoyed hunting, fishing, and spending time outdoors on the land owned by his family for over 90 years. After retirement, John became an accomplished wood carver creating many beautiful carvings. He was a faithful member of St. Mary’s Catholic Church. More than anything he loved spending time with his family, especially his grandchildren and great-grandchildren. Surviving John are his children – Michael (Leigh) of Tomahawk, Thomas (Sue) of Tomahawk, Patricia Darrin of Tomahawk and Mary (Doug) Balko of Cadott, Wisconsin. He is further survived by 12 grandchildren, 17 great-grandchildren with two more arriving in January and one great-great-grandson. John was preceded in death by his wife, his parents, his sister – Gertrude Van Ryen, his son – John A. Loka, his grandson – John Lee Darrin, his great-grandson – Donald Alsteen IV and his son-in-law – LeRoy Darrin. The Mass of Christian Burial will take place at 12:00PM on Friday, November 11, 2022 at St. Mary Catholic Church. Fr. Louis Maram Reddy will officiate. Visitation will take place in the church from 10:00AM until the time of Mass at 12:00PM. Burial will take place in Calvary Cemetery. The family would like to thank the staff at Milestone for the wonderful care John received during his time he was there. Memorials are appreciated to St. Mary Catholic School or Tomahawk Food Pantry. Krueger Family Funeral Home & Cremation Services is assisting the family with arrangements. You may view the full obituary and leave online condolences at www.kruegerfamilyfuneral.com
To plant a beautiful memorial tree in memory of John Loka, please visit our Tree Store
Print
Friday
11
November