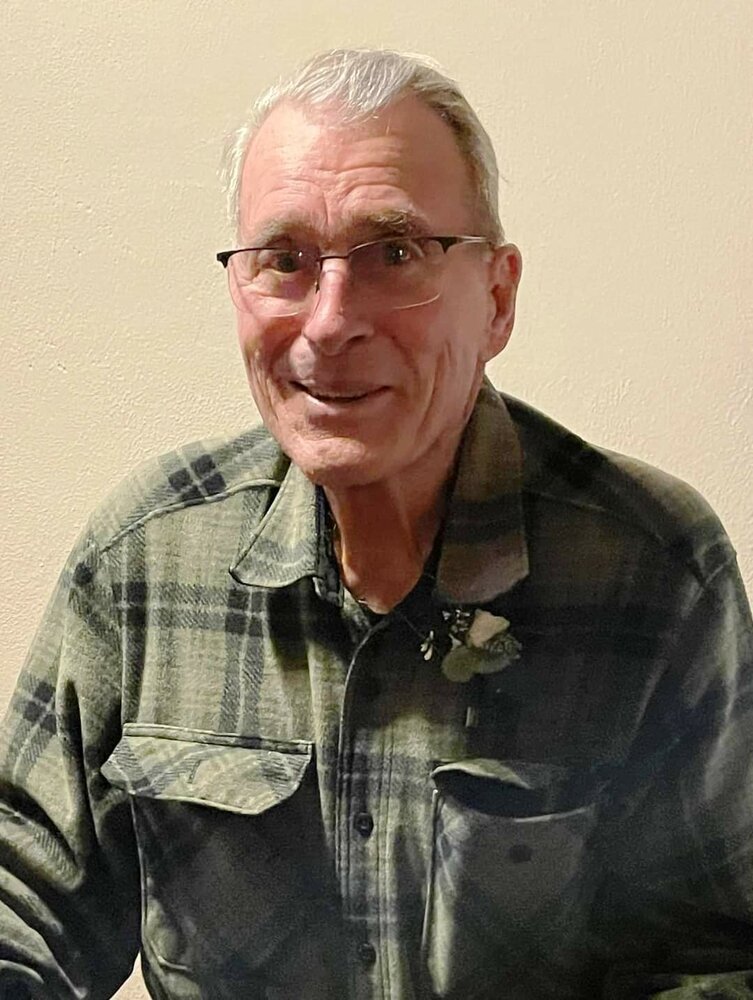 Please share a memory of Arthur to include in a keepsake book for family and friends.
View Tribute Book
Arthur J. Theiler, 89, of Theiler Drive in Tomahawk, passed away Wednesday, October 12, 2022 at Sacred Heart Hospital in Tomahawk. Art was born November 8, 1932 in Tomahawk to Martin Theiler, Jr. and the former Myrtle Coates. He was united in marriage to Barbara Urban on April 24, 1954 also in Tomahawk. Barb passed away on October 25, 2018. Art was a lifelong dairy farmer and Tomahawk resident. After retiring from farming he worked for Musson Brothers and also worked with his son Chuck in the logging business. Art enjoyed being outdoors and looked forward to spring when he could once again get up on the tractors and plow the fields. He was always willing to help out around the farm in any way he could and would watch over the many head of cattle as they grazed by his kitchen window. Art also enjoyed mowing lawns in the summer and plowing snow in the winter. He enjoyed hunting and was known to “patrol” the neighborhood on his Ranger. He was a faithful member of St. Mary Catholic Church. Art is survived by his four children, Chuck Theiler, Lee (Shirley Voermans) Theiler, Jill (Pat Catanzarite) Johnson, Oakdale, CA, and Karen (Dave) Buck, Republic, MO. He is further survived by 5 grandchildren (Tynne Hall, Kristina Walters, Jeremy Theiler, Brittnee Theede, and Nathan Theiler) and seven great grandchildren. Art is preceded in death by his parents, wife, Barb, sister, Rosann Kahle, and a brother, Raymond Theiler. A Memorial Mass for Art Theiler will be held on Friday, October 28th at 12:00 p.m. from St. Mary Catholic Church. Fr. Louis Marram Reddy will officiate. The family will receive friends at St. Mary Catholic Church Friday, October 28th from 10: a.m. until the time of Mass at noon. Burial will be private in Calvary Cemetery. Krueger Family Funeral and Cremation Service is caring for the family. You may view the obituary and share online condolences at kruegerfamilyfuneral.com
To plant a beautiful memorial tree in memory of Arthur Theiler, please visit our Tree Store
Print
Friday
28
October