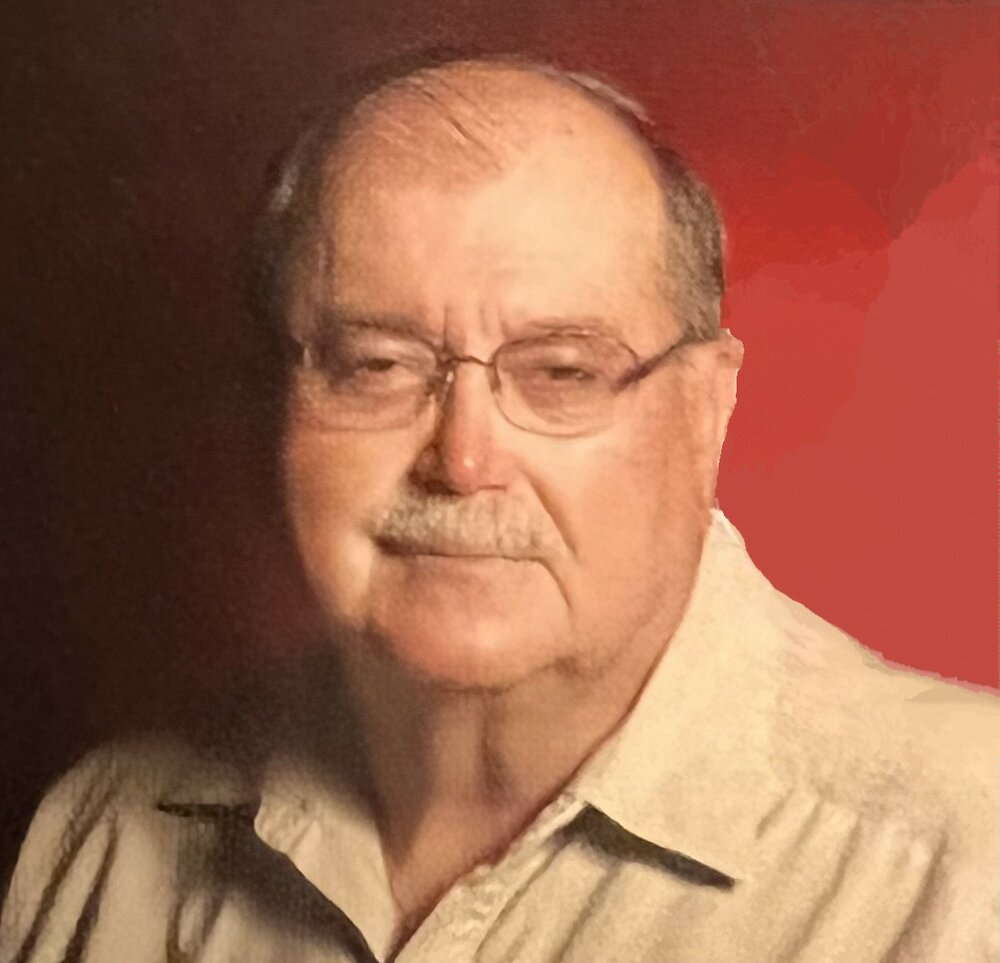 Please share a memory of Orrin to include in a keepsake book for family and friends.
View Tribute Book
Orrin K. Tjugum, age 80, of Tomahawk, Wisconsin (formerly from Sun Prairie and Menomonee Falls, Wisconsin), died on Monday, June 27, 2022 at 10:45AM under hospice care. He was born August 12, 1941 in Madison, WI to Denver and Helen (Miller) Tjugum. Ken attended school in Sun Prairie from Kindergarten through High School, graduating in 1959. He attended Platteville State College and Institute of Technology, graduating in 1963. Ken was employed by Milwaukee Public Schools for 35 years as an Industrial Education Teacher, retiring in 1997. On April 18, 1964 Ken was united in marriage to Patricia D. Gehrmann at Our Saviors Lutheran Church in Sun Prairie, WI. He enjoyed fishing, gardening, woodworking, old country music and spending time with his family, especially his wife, children, grandchildren and “the Boys from Sun Prairie.” He also enjoyed the many Easy Landing tours. Ken first came to the Tomahawk area in the late 60’s, hunting and fishing, staying at the Johnson Cabin on Lake Alice, near Forest City (River’s Edge) for many years. In 1983, he, his family and the Boys from Sun Prairie started building a cabin on Lake Nokomis, where they spent many hours at Ada’s planning their next project! No one had more fun that we did. He and Patsy moved there permanently in 1998. Ken is survived by his wife of 58 years – Patricia; son – Patrick K. (Roxane); daughter – Shari L. (Stephan) Holland of Okemos, MI; brother – Terry (JoAnn) of Portage, WI; sister – Ann Collins of Appleton; four grandsons – Lucas Orrin (Kendal) Tjugum, Braden John Tjugum, Torsten Edward Holland and Henrik Norbert Holland; two granddaughters – Klaudia “Klaudette” Marie Holland and Greta Paige Tjugum. He is further survived by two nephews – Tracy (Amy) Tjugum and Denver Collins; one niece – Wendy (Adam) Helminiak; numerous grand nieces and nephews; sisters-in-law – Mary Gehrmann, Barbara Wright and Kathy (Larry) Anderson; brothers-in-law – Carl Gehrmann, Tim Gehrmann, Don (Julie) Gehrmann and Eddie Goplin. Ken is preceded in death by his parents, four brothers-in-law – Jerry Knudson, James Collins, Rudolf “Skip” Gehrmann and Daniel Gehrmann; and two sisters-in-law – Geraldine Goplin and Pauline Gehrmann. The Memorial Service for Ken Tjugum will take place at 11:00AM on Friday, July 1, 2022 at Krueger Family Funeral Home in Tomahawk. Pastor Larry Mathein will officiate. Visitation will take place from 9:30AM until the time of service at 11:00AM. Burial will take place at Prairie Rapids Cemetery in the town of Nokomis. Ken’s family would appreciate memorials to Grace Lutheran Church Sunday School. Krueger Family Funeral Home & Cremation Service is assisting the family with arrangements. You may view the full obituary and leave online condolences at www.kruegerfamilyfuneral.com
To plant a beautiful memorial tree in memory of Orrin Tjugum, please visit our Tree Store
Print
Friday
1
July