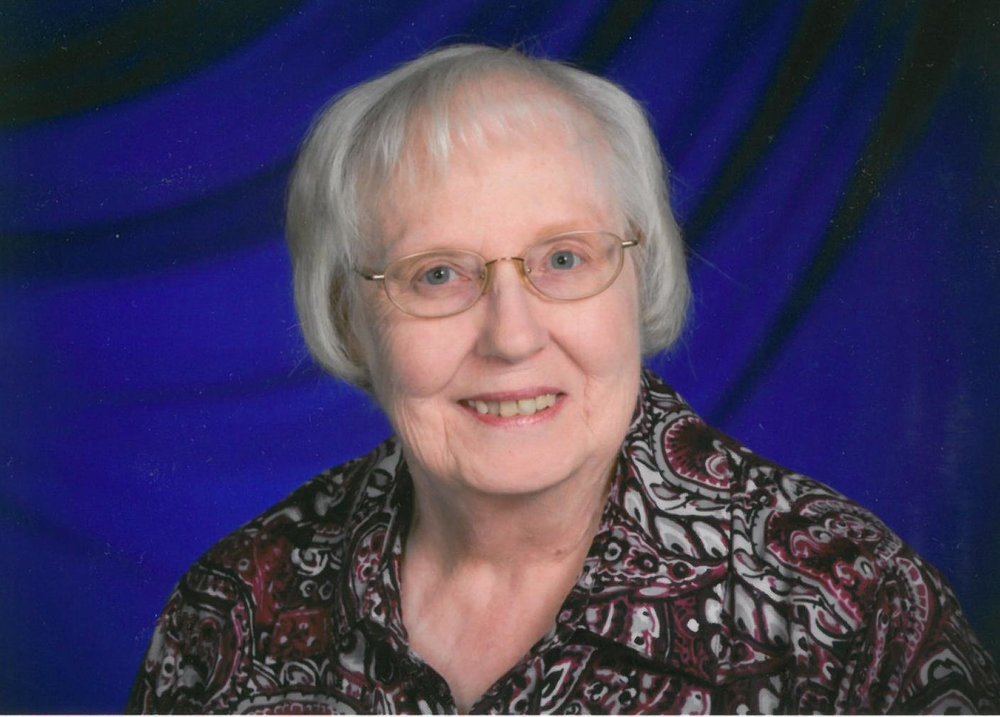 Please share a memory of Janet to include in a keepsake book for family and friends.
View Tribute Book
Janet M. Walbeck, 81, of W5136 Piehl Road, Tomahawk, passed away Monday, May 3, 2021 at Sacred Heart Hospital in Tomahawk. Janet was born November 22, 1939 in the town of Spirit to Arvid and Eileen (Dahl) Nelson. She was married to John C. Walbeck on October 8, 1966 in Tomahawk. In her younger years Janet worked in the meat department at Nelson’s Grocery Store. She worked as a cleaning lady for Lamer’s Cottages and the offices of Dr. Imm and Dr. Hagen. Janet enjoyed jig saw puzzles, word search, reading, and baking. She had been a member of Grace Lutheran Church. Janet is survived by her husband of 55 years, John Walbeck. Two children, Sharon Gustafson of Tripoli and Steve “Wally” Walbeck of Tomahawk. Siblings, Elroy (Pat) Nelson, Green Bay; Virgene (Vic) Graves, Oregon; and Ardiss Nelson, Ocomomowoc. She is further survived by two grandchildren - Aaron and Megan Gustafson; 4 sisters-in-law - Jean, Bonnie, Gloria & Rose; 4 nieces - Sherrie, Susan, Michelle, and Deanna; and 3 nephews - Danny, Mark, and Jody. A cousin - Wilbert (Gloria) Nelson is also surviving. Janet was preceded in death by her parents, son-in-law, Terry Gustafson and a brother in law, Dan Walbeck. Funeral Services for Janet Walbeck will be held on Friday, May 7, 2021 at 11:00 a.m. from Krueger Family Funeral Home. Pastor Susan Christian will officiate. Burial will follow in Greenwood Cemetery. The Walbeck family will receive friends at the funeral home Friday morning from 10:00 a.m. until the time of services at 11:00 a.m. You may view the obituary and share online condolences at kruegerfamilyfuneral.com
To plant a beautiful memorial tree in memory of Janet Walbeck, please visit our Tree Store
Print
Friday
7
May