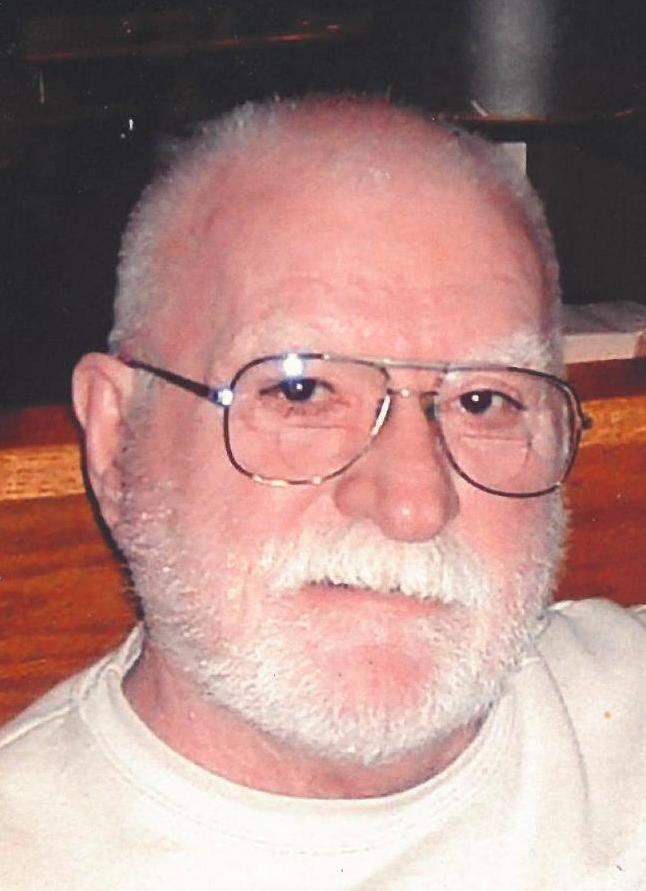 Clyde “Tony” Anthony, age 88, passed away at home on Sunday, April 25, 2021 under the care of Compassus Hospice. Tony was born May 9, 1932 in Oswego, New York. After serving in the Army and Air Force, he returned to Chicago. The evening he returned home, he was set up by his brother & his girlfriend for a blind date with her girlfriend. He met Elinor that night and it was love at first sight. They were married a short time later on November 21, 1953. Together they welcomed 2 sons – Allen & Steven. They lived in Chicago, a couple years in South Dakota, then back to Chicago & finally settled in Westmont, IL until October 2015. Tony, Elinor & son – Steve moved to Tomahawk to be near Allen who lived here for years. Tony was very active with many hobbies and volunteer work. In Westmont, he once raised birds in the basement, then fish ponds & tanks, then orchids. He we was active in the Aurora Sports Club, IL, Batavia Orchid Society, Civil War Group & Reenactments, parades & many weekend encampments with Elinor by his side. Tony is survived by his loving wife – Elinor for 67 years; sons – Allen & Steve both of Tomahawk. He is further survived by grandson – Todd (Jenny) Anthony; great-grandsons – Tyler & Garret of North Carolina; brother-in-law – Jim (Sandy) Walmsley; nieces – Deanna & Brenda of Arizona. In accordance with Tony’s wishes, the family will celebrate his life privately. Krueger Family Funeral Home & Cremation Services is assisting the family with arrangements. You may visit www.kruegerfamilyfuneral.com to view the full obituary and leave online condolences.
To plant a tree in memory of Tony Anthony, please visit Tribute Store
Services for Tony Anthony
There are no events scheduled. You can still show your support by planting a tree in memory of Tony Anthony.
Visit the Tribute Store
Plant a Tree
Print
Share A Memory
Plant a Tree