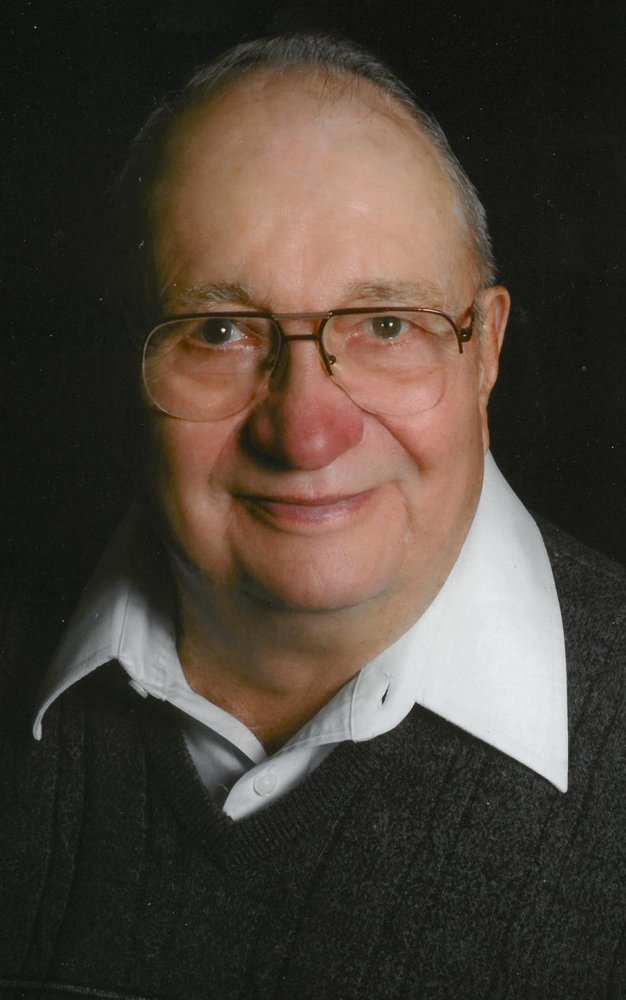 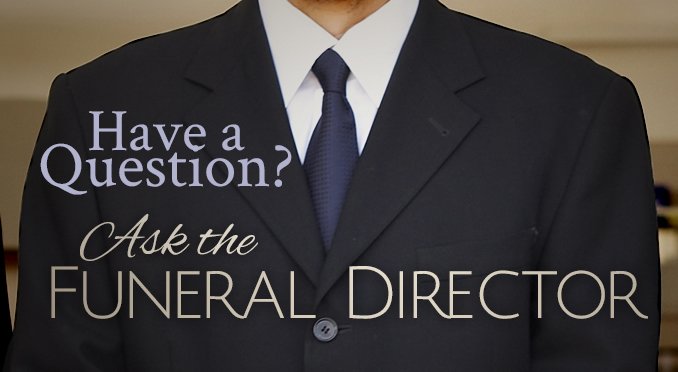 Please share a memory of Irving "Buck" to include in a keepsake book for family and friends.
View Tribute Book
Irving “Buck” Klemm of the Willow Region, passed away peacefully at his home on Thursday, February 18, 2021 joining the love of his life, Lillian in heaven. Buck was born February 18, 1929 in Rib Lake to Ernest and Margaret Klemm. In June of 1950 Buck married Lillian Tilch in Greenwood, Wisconsin. After raising their four children in Menomonee Falls and retiring from Briggs and Stratton, Buck and Lil retired to the Willow Region in 1986. The Willow Region was an area Buck visited and enjoyed from his youth and he immediately became in involved with the community he loved. Buck was a leader at St. Francis of Assisi Catholic Church, a longtime member of the Willow Region Fire Department, and key to the success of building the Willow Region Sportsman Club. Rarely would there be an event, project, or job to be done that Buck was not involved in. He was an avid sportsman and conservationist, from hunting ducks at Horicon, countless hours fishing on the Willow Flowage, and endless hours working on snowmobile trails. Buck had a special place in his heart for the Michler Hunting Club in Lugerville, Wisconsin. The members of the club will be eternally grateful for the efforts of Buck and his brother, Bunny for leaving them a truly wonderful hunting paradise. Buck made sure his family never wanted for anything. He is survived by three daughters, Diane (Gary) Miller, Greenfield, WI; Deborah Kultgen of Spring, TX; Darlene (Steve) Langhoff of Mount Pleasant, WI; and son, David (Susan) Klemm of Tripoli. Buck is further survived by seven grandchildren and ten great grandchildren who would always bring a smile to his face. He was preceded in death by his wife, Lillian and 5 siblings. Buck consistently put others needs in front of his own and would not want to put others in harms way by having a public Funeral Mass. Due to Covid the Mass of Christian Burial will be held privately at St. Francis of Assisi Catholic Church. Burial will follow in the parish cemetery. Community and family were very important to Buck. The family would like to invite all touched by Buck and Lil to a celebration of their lives in mid-June, when it will hopefully be safe. The exact time and dates will be announced. The family would appreciate memorials to St. Francis of Assisi Catholic Church or the Willow Region Fire Department. Krueger Family Funeral Home & Cremation Services is assisting the family with arrangements. You may view the full obituary and leave online condolences at www.kruegerfamilyfuneral.com
To plant a beautiful memorial tree in memory of Irving "Buck" Klemm, please visit our Tree Store

Share Your Memory of
Irving "Buck"
Upload Your Memory View All Memories
Be the first to upload a memory!
Share A Memory
Plant a Tree