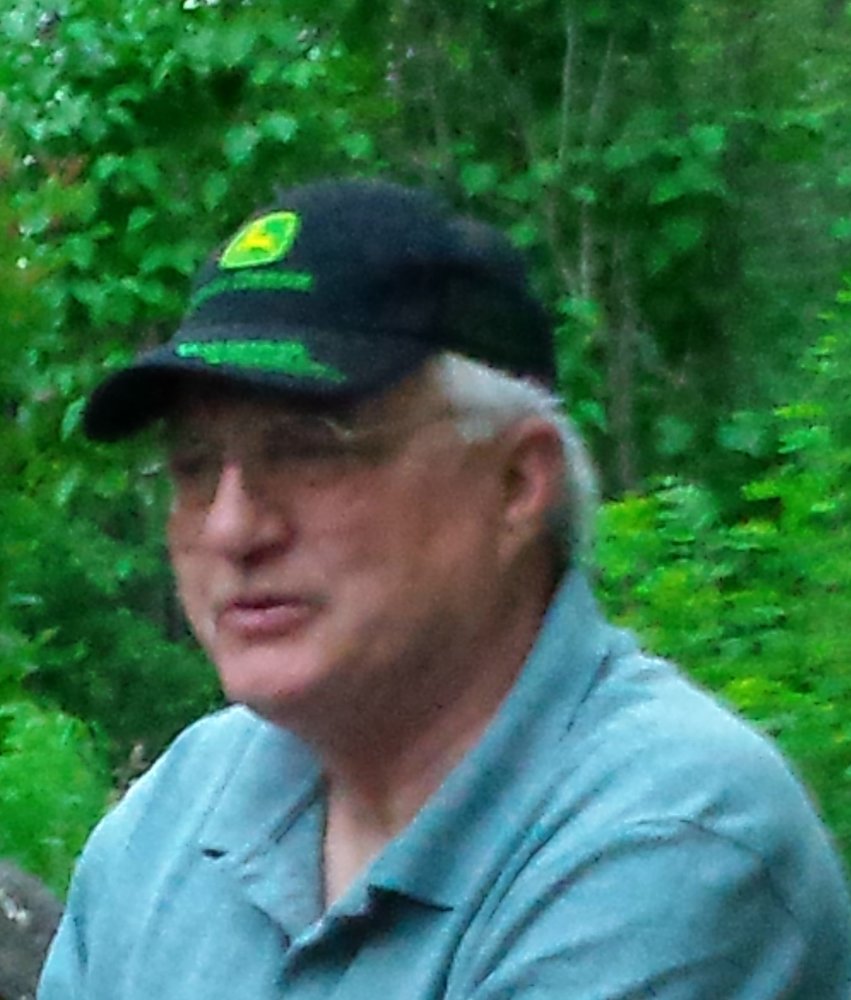 Please share a memory of Andrew to include in a keepsake book for family and friends.
View Tribute Book
Andrew Beiler, age 72, of Tomahawk, passed away on Saturday, February 13, 2021 at Aspirus Hospice House in Wausau. Andy was born on October 20, 1948 to John F. & Helen E. (Rosche) Beiler. He served during Vietnam with the US Army in the 27th Infantry. Andy was an automobile mechanic and worked out of his home for many years. Andy, like many other Wisconsinites, loved to deer hunt, fish & ice fish, but most of all enjoyed being close to nature for its given freedom and independence. He liked to travel and had crossed the country several times in his motorhome. Andy played blues and classic rock on his guitar and toured locally when he was younger. He was very active in the veteran’s community and went to many rallies and reunions across the nation. Andy had a deep respect for all those that serve, and donated to the Tomahawk & Merill area police and fire departments. Andy is survived by his son – Zac Beiler of Minnesota; siblings – Phillip Beiler of Washington, Elizabeth (Don) Voermans of Oconto Falls, WI, Michael Beiler of Tomahawk, Helene Warner of Tomahawk, Rick Beiler of Arizona, Amy Beiler of Tomahawk, Marge (Don) Pierce of Tomahawk and Jim (Donna) Beiler of Rhinelander. He is further survived by his grandson-in-law – William, granddaughter-in-law – Nicole and their three children. Andy is preceded in death by his parents, son – Jason “Jake” Beiler and brothers – John & Tony. A Graveside Service with Military rites will be held at 2:00 p.m., Saturday, August 21, 2021 at Greenwood Cemetery. Krueger Family Funeral Home & Cremation Services is assisting the family with arrangements. You may view the full obituary and leave online condolences at www.kruegerfamilyfuneral.com
To plant a beautiful memorial tree in memory of Andrew Beiler, please visit our Tree Store
Print
Saturday
21
August