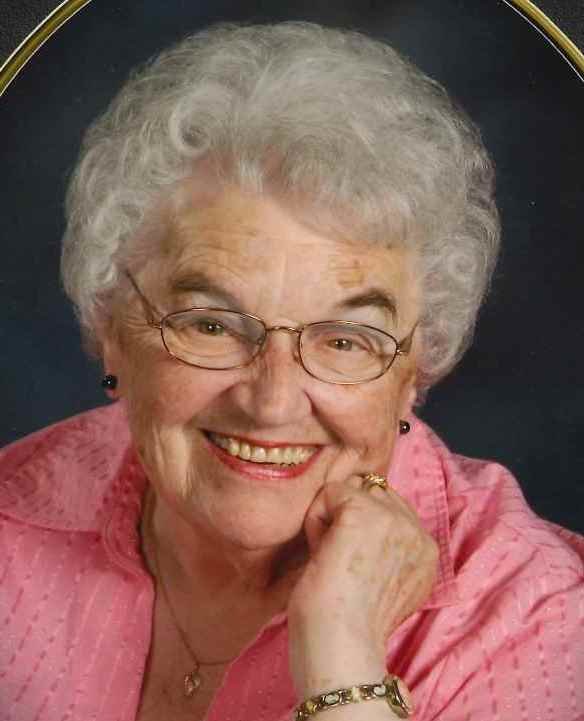 Please share a memory of Charlotte to include in a keepsake book for family and friends.
View Tribute Book
Charlotte M. Himmler, 89, a longtime Tomahawk resident passed away Wednesday, December 30, 2020 at Country Terrace Assisted Living in Tomahawk. Char was born May 5, 1931 in Royalton, Wisconsin the daughter of Clifford and Martha Carew. She married Harry Himmler on July 10, 1954 in Oshkosh. Harry passed away in 1982. Harry and Charlotte moved to Tomahawk in 1963. Char enjoyed playing cards, jigsaw puzzles and watching birds, especially cardinals. Most of all, she enjoyed visits with family and friends. She was a faithful member of St. Mary Catholic Church. Char is survived by her children - Diana Rock of Tomahawk, Deb (John) Martin of Stevens Point, Yvonne (Steve) Kell of Mosinee, Carol (Vince) Lofquist of Tomahawk, Michelle (James) Elam of Phillips and Jeff (Corrine) Himmler of River Falls. She is further survived by 9 grandchildren, 9 great grandchildren and 2 great great grandchildren. Also left behind are her siblings - Jane Grable of Crystal Lake, IL, Marie Gehrke of Manawa, Alice Schoening of Appleton, Nancy Tiesling of Appleton, Colleen Dusso of Appleton and Daniel Carew of Appleton; and 2 sisters-in-law – Karon Himmler & Janet Himmler both of Oshkosh. She is preceded in death by her parents, husband, 3 brothers and 2 sisters. A Mass of Christian Burial will take place at St. Mary Catholic Church privately. Burial and celebration of life in Calvary Cemetery will take place in the spring. The family wishes to thank the staff at Country Terrace for their wonderful care Mom received, especially in her final days. Krueger Family Funeral Home is assisting the family with arrangements. You may view the obituary and share online condolences at kruegerfamilyfuneral.com
Print
Online Memory & Photo Sharing Event
Online Event
About this Event

Look inside to read what others have shared
Family and friends are coming together online to create a special keepsake. Every memory left on the online obituary will be automatically included in this book.
View Tribute Book