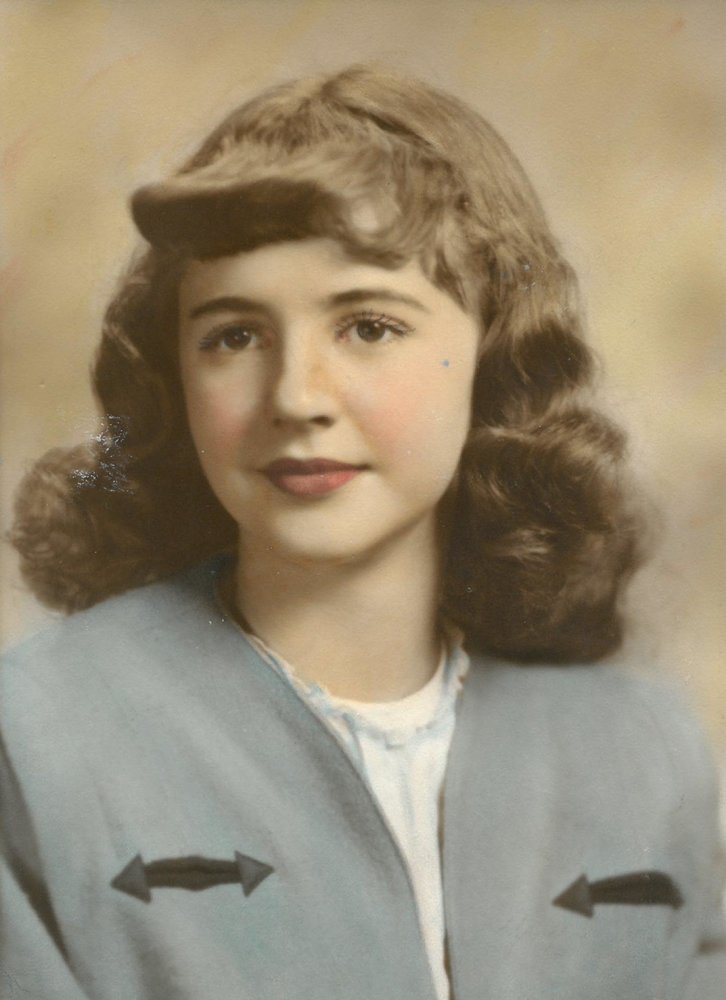 Please share a memory of Diana to include in a keepsake book for family and friends.
View Tribute Book
Diana Dee Baacke of Irma, age 90, died on Sunday, October 18, 2020. Diana was born on April 15, 1930 in Chicago to George and Marion (Taylor) Compton. They preceded her in death in Florida. She married Robert L. Baacke on August 14, 1948 in Chicago. He preceded her in death on November 18, 1995. Bob worked for the DNR (WCD) until retirement. After vacationing in the Willow Flowage area for years, they moved there in 1958 living in a small cabin between the flowage and the Tomahawk River. They had 5 children before moving to Skanawan in 1965 where they farmed. Diana is survived by her children – Dennis (Patti) Baacke of Tomahawk, Carol (Stephen) Springer of Skanawan, David (Sue) Baacke of Merrill, Donald (Brenda) Baacke of Tomahawk and Charlotte (Jeff) Neumann of West Bend. She is further survived by her sister – Mary Lou (John) Hudon, 20 grandchildren, 25 great grandchildren and close friend – Ronald Lietha. Diana worked for Illinois Bell in Chicago before moving north and then for Pamida, Whitburn Motors, Hilgy Motors, Golden Age Nursing Home and Social Services. Diana was active volunteer in the Tomahawk Community. The Funeral Service for Diana Baacke will take place privately at Krueger Family Funeral Home. Pastor Daniel Esterline will officiate. Burial will follow at Oak Hill Cemetery in Skanawan. Krueger Family Funeral Home & Cremation Services is assisting the family with arrangements. You may view the full obituary and leave online condolences at www.kruegerfamilyfuneral.com
To plant a beautiful memorial tree in memory of Diana Baacke, please visit our Tree Store

A Memorial Tree was planted for Diana
We are deeply sorry for your loss ~ the staff at Krueger Family Funeral Home
Join in honoring their life - plant a memorial tree
Services for Diana Baacke
There are no events scheduled. You can still show your support by planting a tree in memory of Diana Baacke.
Plant a tree in memory of Diana
Print
Online Memory & Photo Sharing Event
Online Event
About this Event