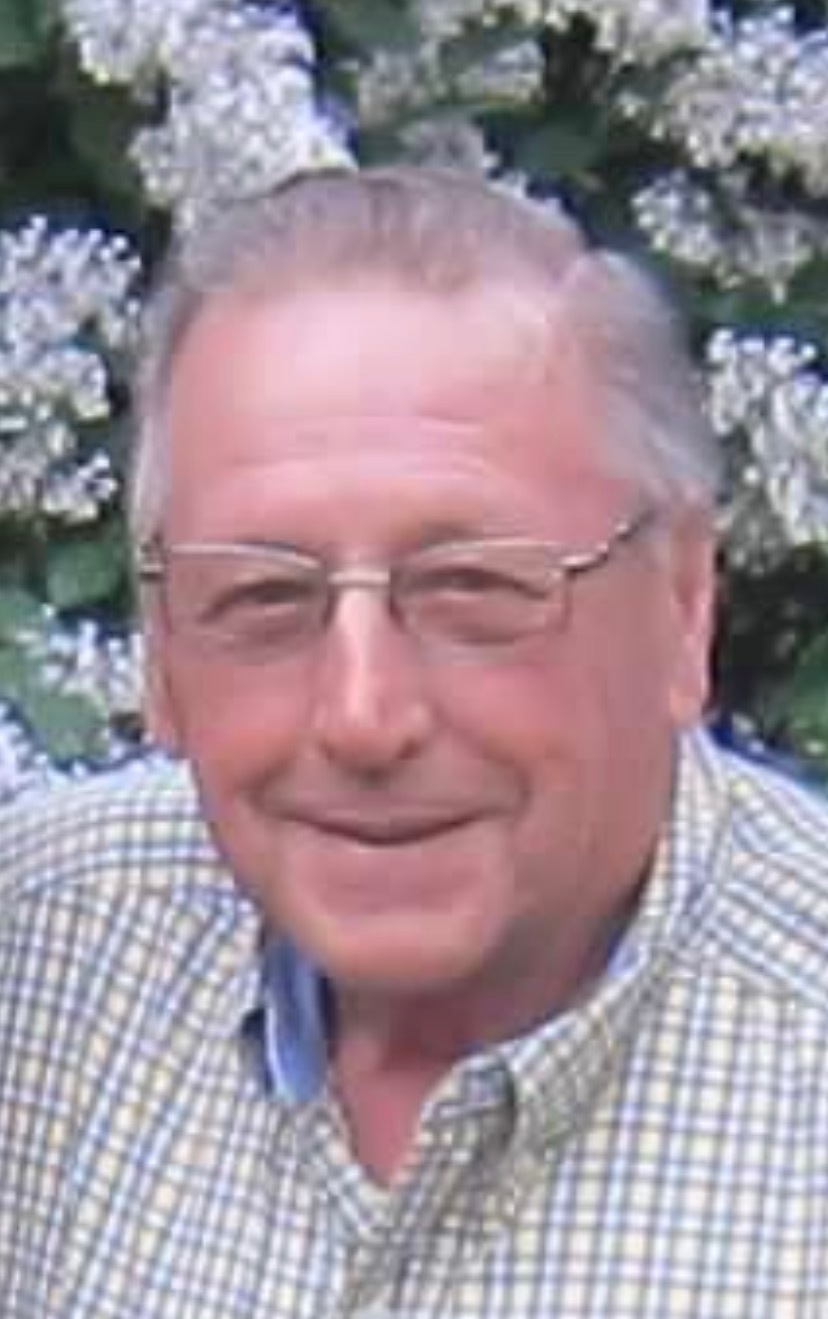 Harvey Arnott, a lifelong resident of the Nokomis area in Tomahawk, Wisconsin passed away peacefully October 4, 2020. Harvey was a very hard working, dedicated and successful local entrepreneur, business owner and family man. He was the founder of Arnott Trucking & Excavating, an outstanding citizen of his community and church but he will be remembered most as a wonderful man to all that knew him. Harvey was a US Navy Veteran. Harvey was the beloved husband of Bernadette Arnott; loving father of Harvey Arnott, Jr., Brian (Michelle) Arnott, Kevin (Leslie) Arnott, Lorelie (John) Parolin, Jenny (Jeff) Yerks, and John (Beth) Arnott. He was the proud grandfather of Jacob (Kayla) Arnott, Daniel (Melissa) Arnott, Nick Arnott, Vaughn Parolin, Dane Parolin, Amelia Yerks, Levi Arnott, and Stella Arnott; great grandfather of Preston, Micah, Elizabeth, Caleb, Chloe, and Oliver. He was the son of the late Alto (Mable) Arnott, late Mildred Arnott, dear brother of late Dean (late Joan) Arnott, late Vera Ingman (Ted), Dale Arnott (late Karen), Kathy Krueger (late Donnie), late Jay Arnott and late Donna Arnott (John). Harvey was the fond uncle of many nieces and nephews. The Mass of Christian Burial with Military Rites will be held on Saturday, October 10, 2020, 1:00 p.m. at St. Mary Catholic Church. The family will receive friends at St. Mary Catholic Church from 12:00 p.m. until the time of services at 1:00 p.m. Krueger Family Funeral Home is assisting the family with arrangements. Harvey was affectionately known as “Mr. Wonderful” to the people closest to him because he was an incredibly loving husband and father and for his overwhelming compassion for his friends and any stranger that was lucky enough to cross his path. Harvey’s spirit and his example will continue to live on through his family and friends. Krueger Family Funeral Home & Cremation Services is assisting the family with arrangements. You may view the obituary and share online condolences at kruegerfamilyfuneral.com
To plant a beautiful memorial tree in memory of Harvey Arnott, please visit our Tree Store
Print
Saturday
10
October