Plant a tree in memory of Patricia

3 trees were planted in memory of
Patricia Ann Lietz

Pat was mom's dearest friend, and we all love her. We're forever glad to have known her gentle smile and loving care. Prayers & love to all the family Join in honoring their life - plant a memorial tree
Please wait
J
Janis Romme, Bob, Jack and Lori Lehocky planted a tree in memory of Patricia Lietz

We pray the love of God enfolds you during your journey through grief. Join in honoring their life - plant a memorial tree
Please wait
S
Susan uploaded photo(s) 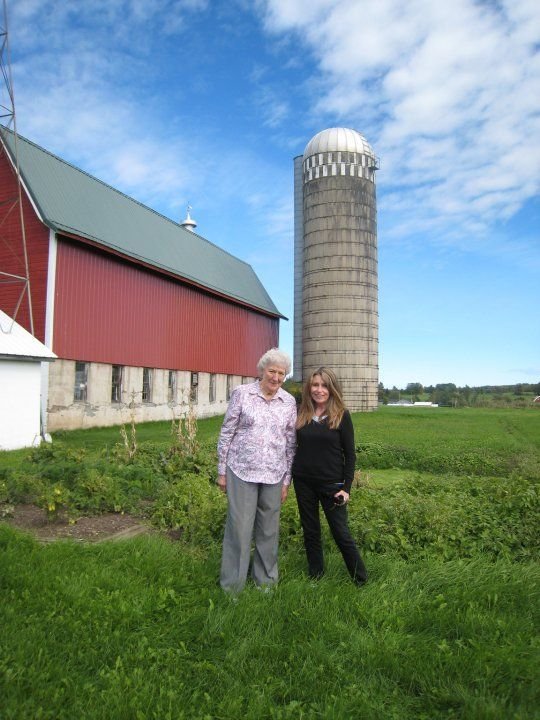 Dear Aunt Pat: Sadly, this will be the last letter in our many years of writing and sharing stories of family, grandchildren, politics, sports, dogs and kids. Several days ago, you left this earthly place for heaven and Uncle Jack, so while I don’t expect to see another letter in my mailbox, I know we will be connecting through prayer and memories. My first memory of you is your wedding to my favorite uncle, Jack. He was my mom’s favorite sibling and she doted on him. After the war, he came to New York City shortly after mom and dad adopted me and brought me a baby ring from Hawaii, which I cherished for many years. Sadly, I lost it in the fire, but I wore it around my neck on a chain to visit Uncle Jack about 10 years ago, knowing from family that he would pass soon. Next, I remember you, little Liz and Uncle Jack living with us on Long Island during a horrible three day hurricane when John was born. I was 10 and baby sat the two kids. The next strong memory was on our way to California after moving from New Jersey for dad’s new job. We stopped over to see you. The days were full of laughter and happiness. As a young teen, moving to Hollywood was a dream come true. Following in your footsteps, mom’s and Sisters Regina and Monica, I became an RN. Back then, just you and mom were writing back and forth bolstered by the strong bond between my dad and Uncle Jack. I also followed your path by getting married and having many babies. The next vivid memory was when you came to LA to visit Susie in 1990. She had a party. My mom was so excited to see Uncle Jack again, she was floating! As I drove her home after the party in my convertible jeep with her bouncing around and hair flying, she could not stop talking about the party and seeing you both. That was the last time we all would see her. She died happy and painlessly several days later at her home as you left the airport to go back to Wisconsin. You could not make an about turn a few days later for the funeral because of the high cost of flying. But she knew you were there in spirit, just like I cannot be with you now because of COVID-19 and my asthma, along with all the metal in my body making flying out of the question. After that, we had one more joyous and fun event that happened with Uncle Jack arranging a family reunion at a Girl Scout camp in northern Wisconsin. Hilarious, but scary for us city slickers when we saw the six-holed toilets and realized there was only one real bathroom. I rented a motel room up the road for me and my two oldest. Marshall, my husband, and youngest son Dan, braved the campsite at night alone after we sneaked up to the motel. Everyone called us the “California People” because we were vegetarians and all we had to eat was corn, but we had a ball. After that, you and I took up serious letter writing and continued regularly for years until very recently when you went back to writing the last few by hand. The last one arrived not long ago. I treasure every single one and save them in my books. I never had the chance to write back – it was my turn – but this letter will find its way to you and into your heart. I will miss our paper chats so much, Aunt Pat, but not nearly as much as I will miss you – your humor, love of family and caring nature. God bless you. Pray for me. I will pray to you every night. With love forever, Susan (Tellem)
Please wait
Share Comment
E
Elizabeth McBride, Navy Nurse Corps uploaded photo(s) 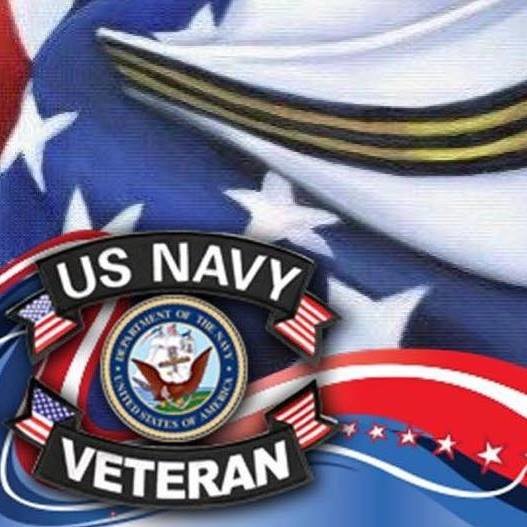 Thank you for your service. Eternal Father, strong to save, Whose arm hath bound the restless wave.
Please wait
Share Comment
A
American Legion posted a condolence
The officers and members of American Legion Post 93 send their most sincere condolences to the family of Patricia Ann Lietz.
Please wait
Share Comment
Y
Your Riskonnect Family planted a tree in memory of Patricia Lietz

Erin and family, please accept our most heartfelt sympathies for your loss... Our thoughts are with you and your family during this difficult time. Join in honoring their life - plant a memorial tree
Please wait
L
Linda planted a tree in memory of Patricia Lietz

In memory of a beautiful woman, that I loved through her wonderful family. Bless you all. Join in honoring their life - plant a memorial tree
Please wait
J
John and Rhonda Repinski posted a condolence
Ann and Pete we are so sorry for your loss. Our thoughts and prayers are with you all. John and Rhonda Repinski
Please wait
Share Comment
K
Kaye and Dan Connor posted a condolence
A beautiful lady inside and out! May she rest in the eternal peace of her Savior. Holding the LIetz family close in thoughts and prayers. Kaye and Dan Connor
Please wait
Share Comment
I
The family of Patricia Ann Lietz uploaded a photo