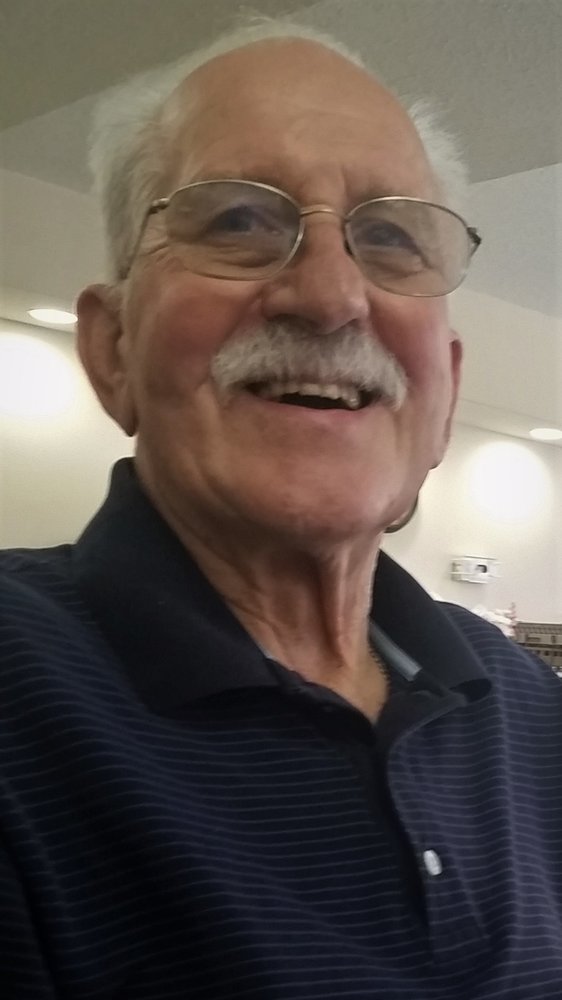 Harold Andrew Gorecki, age 83, passed away at Country Terrace Assisted Living in Tomahawk, WI after a long battle with Parkinson’s Disease and Lewy Body Dementia on Saturday, August 1, 2020. Harold was born on 11/7/1936, along with his twin brother, Gerald, to the parents of Anna and Frank Gorecki. He grew up in Sauk Rapids and graduated from Sauk Rapids High School in 1954, where he was a talented athlete involved in basketball, football, and track. Throughout his life, Harold was an avid golfer, basketball and racquetball player, and distance runner. He served in the U.S. Army and was stationed in Germany. After his return to the States, among other jobs, Harold was a barber in the Minneapolis area. He then moved to Tomahawk and built, owned, and operated Kentucky Fried Chicken there for many years. Harold then moved to the Gulf Coast of Florida and owned, operated, and managed many restaurants throughout his 46-year restaurant career. Harold was known for his work ethic and dedication to the job, and he excelled in his chosen career. Harold worked with hundreds of co-workers and employees over the years, and he always went out of his way to help anyone that he saw had a need. Harold’s personality and fun-loving nature made him a friend to most everyone that met him. He is survived by his son Jacob (Toni Greil) Gorecki. Siblings: Mary Przyborowski, Joyce Fritsinger, James (Chris) Gorecki, and Michael (Cheryl) Gorecki, numerous nieces, nephews, and long-time friends Larry and Joan Hurtis. He is preceded in death by his parents Frank and Anna Gorecki and siblings Patsy, Ally, Daniel, Ralph, Virginia, Lucille, and Gerald. Harold and his family are especially grateful to the entire staff and the residents at Country Terrace in Tomahawk for their friendship, compassion, and exceptional care. You are truly angels on earth. A future celebration of life gathering will be planned. Krueger Family Funeral Home & Cremation Services is assisting the family with arrangements. You may view the full obituary and leave online condolences at www.kruegerfamilyfuneral.com
To plant a tree in memory of Harold Gorecki, please visit Tribute Store
Services for Harold Gorecki
There are no events scheduled. You can still show your support by planting a tree in memory of Harold Gorecki.
Visit the Tribute Store
Print
Share A Memory
Plant a Tree