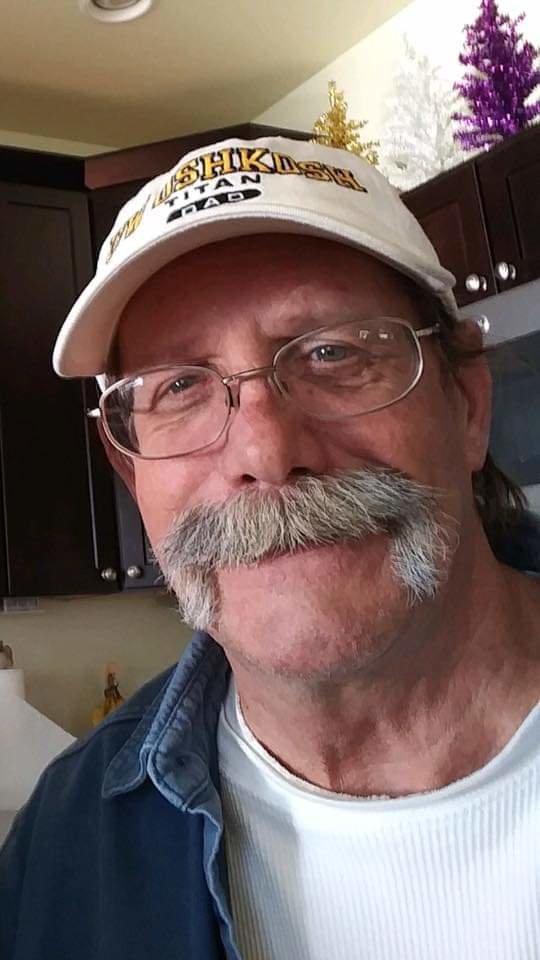 Obituary of Joel A DeBels

Joel A. DeBels, age 60, of Tomahawk, passed away on Saturday, April 25, 2020 at St. Clare’s Hospital. Joel was born on December 1, 1959 to George & Caryol (McKinney) DeBels. He grew up in Harrison and attended Tomahawk Schools. He had attended UW Stevens Point and had lived in Wausau before moving back home to Tomahawk. Joel enjoyed being outside fishing, motorcycling, camping, and bicycling. He also liked, listening to bluegrass and rock music and watching wrestling. He supported all Wisconsin sports and Hatchet teams, watching games and events regularly. Joel loved spending time attending live music and living life to the fullest. Joel is survived by his daughter, Chelsea Garinger of Tomahawk; mother, Caryol DeBels of Tomahawk; and 5 siblings, Mike (Connie) DeBels of Tomahaw, Tim (April) DeBels of Tomahawk, Georgia (Dan) Kedrowski of Ham Lake, MN, Terri (Dave) Detert of Parrish and Leslie (Jim) Studenski of Roseville, MN. Joel was preceded in death by his Dad - George, two brothers - Tony and Karel, and his close friend - Tammi Morren. There will be a Funeral Mass on June 20, 2020 at 11:00AM at St. Augustine Catholic Church in Harrison. Visitation will preceed Mass from 10:30AM until the time of Mass at 11:00AM. Krueger Family Funeral Home is assisting the family. You may view the obituary and share online condolences at kruegerfamilyfuneral.com
To plant a tree in memory of Joel DeBels, please visit Tribute Store
Plant a Tree
Print
Saturday
20
June