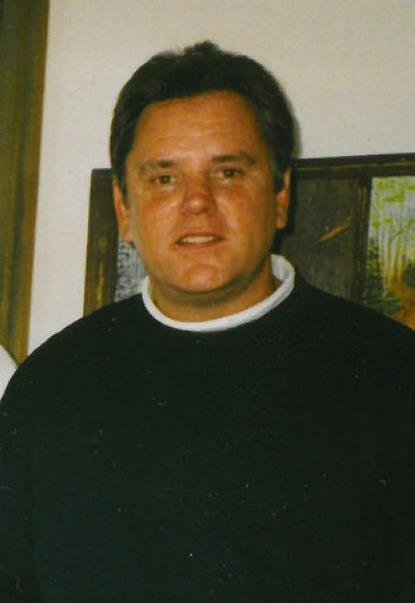 Gary Schwartz, age 67, of Merrill, passed away unexpectedly on Friday, April 3, 2020 at his home. Gary was born on May 29, 1952 in Chicago to Walter & Florence (Johnson) Schwartz. Gary and his family later moved to Twin Lakes, WI where he attended and graduated from Wilmot High School. He attended UW Madison for two years for general and architectural studies. After college, Gary started G.W. Schwartz Co. in Twin Lakes. He did custom remodeling and construction in Chicago and in southern WI areas. Gary met his wife, Sally, in Twin Lakes. Together they moved to Merrill, WI in 2000. Gary continued to do construction work in northern and central Wisconsin until his retirement. Gary was a great golfer. He enjoyed traveling and playing on courses around the country through his membership at McHenry Country Club in Illinois before moving to Merrill. After retiring, he enjoyed viewing the wildlife on his property, working outdoors and in his woodshop. Gary is survived by his wife – Sally Schwartz; sister – Diane Stromberg; niece – Kristen Buckingham; cousins – Susan Bosco and Tom Guetzlaff; great nieces, nephews and other relatives and friends. Gary’s family will be celebrating his life privately. Krueger Family Funeral Home & Cremation Services is assisting the family with arrangements. You may view the full obituary and leave online condolences at www.kruegerfamilyfuneral.com
To plant a tree in memory of Gary Schwartz, please visit Tribute Store
Services for Gary Schwartz
There are no events scheduled. You can still show your support by planting a tree in memory of Gary Schwartz.
Visit the Tribute Store
Plant a Tree
Print
Share A Memory
Plant a Tree