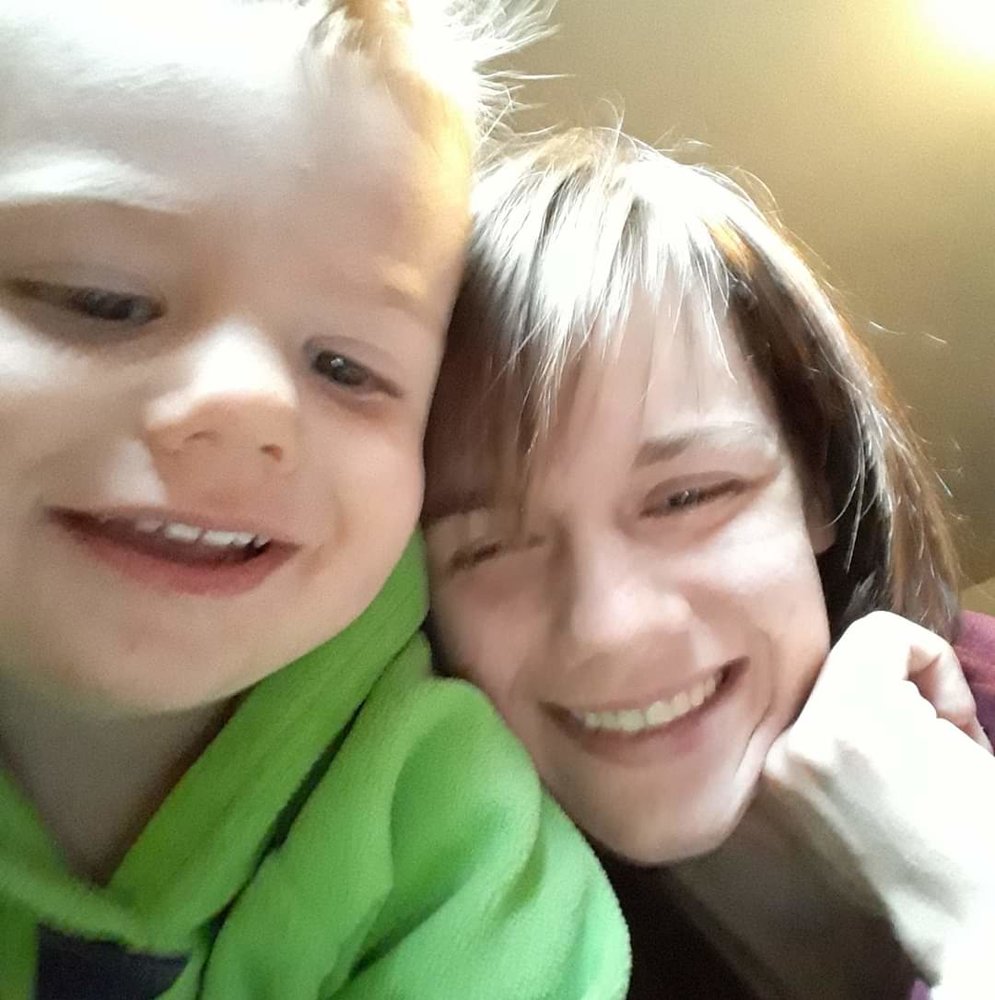 Chandelle M. Wilke, 23, of Somo Dam Drive, Tomahawk, passed away Tuesday, December 17, 2019 at UW Hospital in Madison. Chandelle was born January 30, 1996 in Green Bay to Brent Wilke and Kim Smith. She attended Tomahawk Schools. Chandelle especially enjoyed playing softball, and her pet cats. She grew into a strong willed woman and mother and enjoyed sharing her opinion. Surviving Chandelle Wilke is her son, Nathan John Wilke. Her dad, Brent (Sue Kress) Wilke, 2 brothers, Seth (Kitty Collins) Wilke, all of Tomahawk, and Zac Wilke of DePere. She is further survived by her paternal grandmother, Mary Wilke of Tomahawk, Niece and nephew, Rylee and Blake, her best friend, April Engstrom-Musolff, and many aunts, uncles, and cousins. She was preceded in death by her mom, Kim Smith and paternal grandfather, DuWayne “Duke” Wilke. A Celebration of Chandelle Wilke’s life will be held on Saturday, December 21st, at 2:00 p.m. from Krueger Family Funeral Home. The Wilke family will receive friends at the funeral home Saturday from 11:00 a.m. until the time of services at 2 p.m. Memorials are appreciated for her son, Nathan. You may view the obituary and share online condolences at kruegerfamilyfuneral.com
To plant a tree in memory of Chandelle Wilke, please visit Tribute Store
Plant a Tree
Print
Saturday
21
December