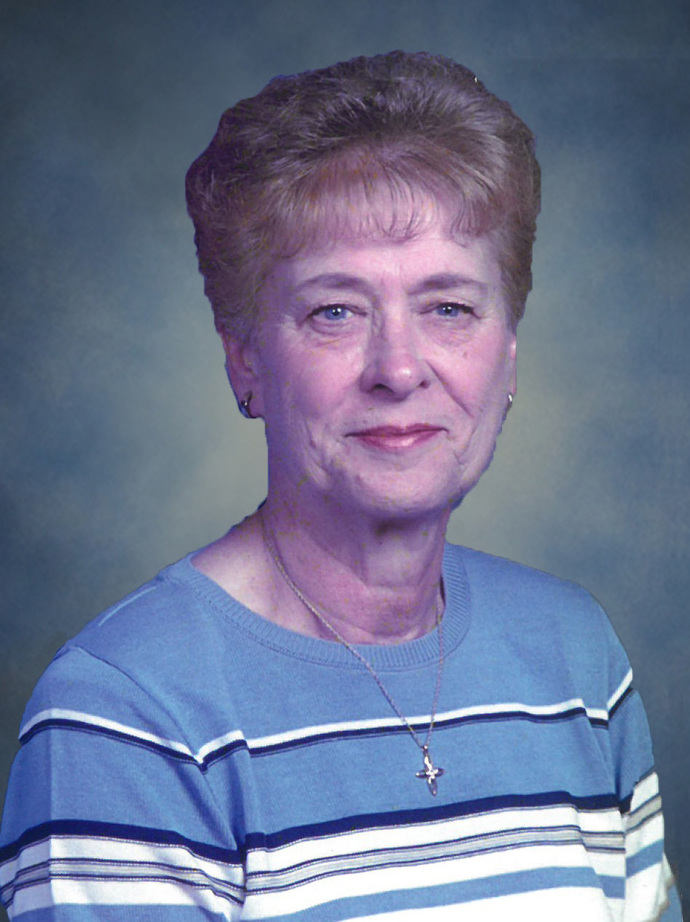 Sandra Rae (Garlow) Gustafson, age 83, went to be with her Lord on October 17, 2019, after a courageous battle with glioblastoma (brain cancer).  She passed while at home, under the care of her daughters and Ascension hospice.

Sandy was born July 3, 1936, to the late William and Alice (Scheller) Garlow in Spirit Falls, Wisconsin.  She attended Spirit Falls grade school and graduated from Rib Lake High School.  She worked for dentists McFarland and Hounds after graduation.  She married Willard Gustafson on January 5, 1957, in Tomahawk and moved to Harlingen, Texas, where Willard was stationed in the Air Force.  From there they were stationed in Kansas where they lived until moving back to Wisconsin.

After becoming a mother to three daughters, she became a full-time homemaker and did sewing and alterations for many people in the community.  Later, she was employed at Denny’s Restaurant, and then at Richard Reilly, DDS office in Prentice.  She was very active in Trinity Lutheran Church, especially enjoying making quilts for missions.  Most of all she loved spending time with her grandchildren and great grandchildren and sharing stories of their antics.

The Funeral Service for Sandy Gustafson will take place at 11:00AM on Tuesday, October 22, 2019 at Trinity Ev. Lutheran Church in Prentice. Burial will immediately follow the service in Clifford Finnish Cemetery. Visitation will take place at Krueger Family Funeral Home, Tomahawk, on Monday, October 21 from 4:00PM until 7:00PM. Visitation will continue at the church on Tuesday from 10:00AM until the time of service at 11:00AM.