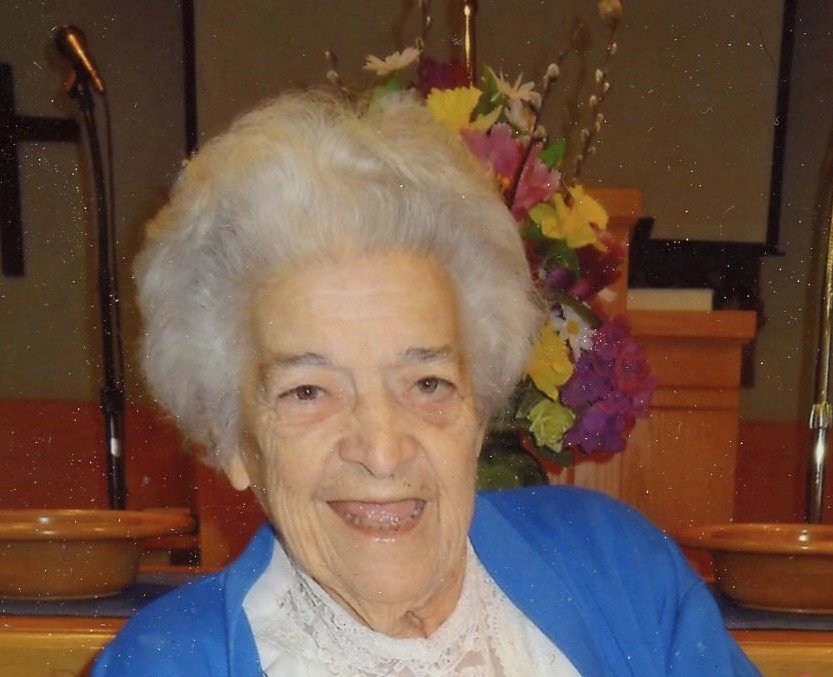 Carol M. Schmidt, age 82, passed away on Wednesday, October 2, 2019 at Riverview Health Services under the care of Ministry Hospice.

Carol was born on January 31, 1937 in Black River Falls to Algie & Freida (Johnson) Potter. She graduated from Point Loma High School in San Diego, CA, where she was a majorette. Carol was married to Richard Burnett and resided in Huron, South Dakota.  Later, Carol was married to Robert Schmidt. Carol and Robert lived in Wisconsin Rapids and Big Flats areas where they raised their family. Carol worked as a nurses assistant in many nursing homes in the Wisconsin Rapids, Adams-Friendship, and Minneapolis areas. After retiring she returned to the Wisconsin Rapids area.

Carol is survived by her children – Marlene (Riley) Helbach of Almond, WI, Richard (Konnie) Schmidt of Wisconsin Rapids, Christine Schmidt of Wautoma, Peggy (Paul) Nygren of Clara City, MN, and Dawn Herr of Madison. Also surviving are a sister, Diane (Ron) Easton of Georgia, and a brother, Dr. Alan (Patricia) Potter of North Carolina. She is further survived by many grandchildren and great grandchildren. Carol is preceded in death by her parents, brother, sister-in-law, her first and second husbands and a grandson.

In accordance with Carol’s wishes, her family will celebrate her life privately.

Krueger Family Funeral Home & Cremation Services is assisting the family with arrangements. You may view the full obituary and leave online condolences at www.kruegrfamilyfuneral.com