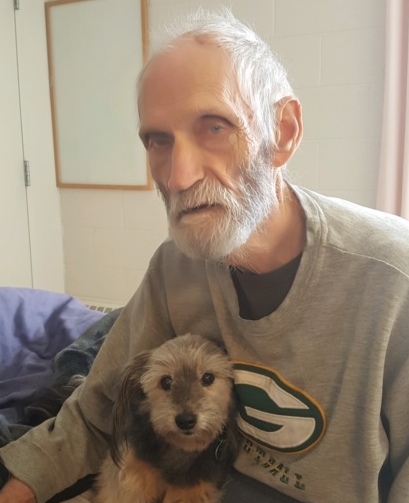 Ron was born at home in Brantwood on December 17, 1931 to Kusti “Gus” & Tynne “Lena” (Niemi) Sarkkinen. He was married to Deon Schroeder. Ron was a mechanic traveling with a road construction crew for many years, before ending up back in Brantwood where he was a Finnish “jippo” (logger).

He is preceded in death by his parents, wife – Deon, four siblings and grandson – Michael Sarkkinen, son of Randy & Frances.

Ron’s life will be celebrated privately.