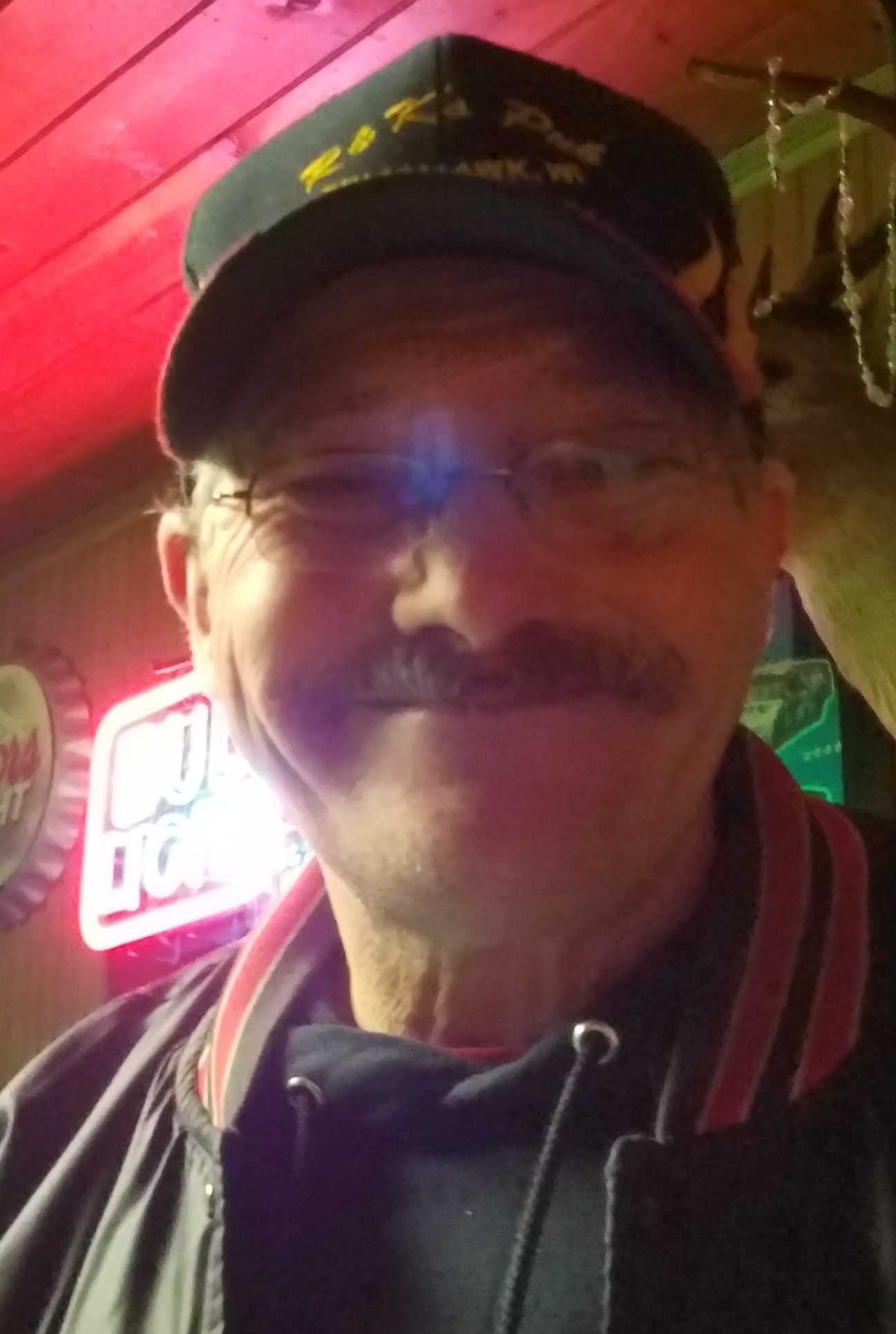 Ron was born on December 2, 1960 in Wausau to Clarence & Irene (Hench) Kluck. He was first married to Cathy Wincentsen who passed away on June 21, 2006. He later married Kathy Todd in October of 2015. Ron was a truck driver for many years. He later worked as a tile setter for Resche Tile in Birnamwood before owning R&Ks Pub for the past 12 years. Ron loved fishing and hunting. He enjoyed working, gambling, playing pool and helping people.

The Krueger Family Funeral Home & Cremation Services is assisting the family with arrangements. You may view the full obituary and leave online condolences at www.kruegerfamilyfuneral.com