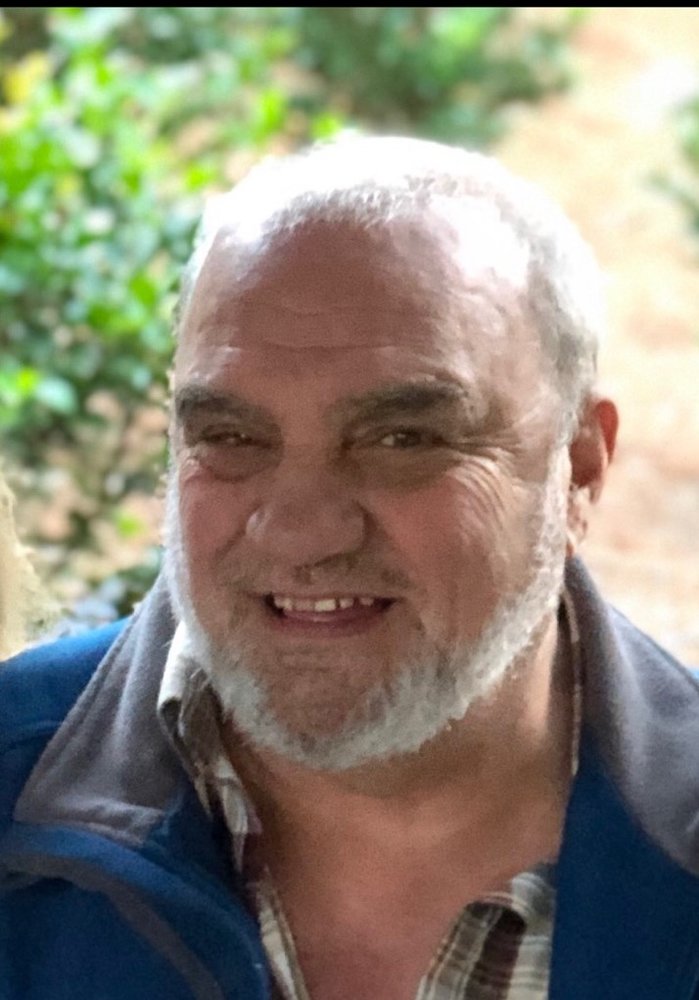 Anton “Tony” Beiler, age 67, of Tomahawk, passed away unexpectedly as the result of an ATV accident on July 8, 2019.

Tony Beiler was born on February 9, 1952 to John & Helen (Rosche) Beiler in Waukesha. He married LouAnn Hanse on November 16, 1974 in Tomahawk. Tony worked at the Tomahawk paper mill for 35 years before retiring in 2014. Tony loved being outdoors - especially hunting, four-wheeling & snowmobiling. He also loved being on the water – fishing & boating. Tony was a proud dad, and his grandchildren were the greatest joys in life.