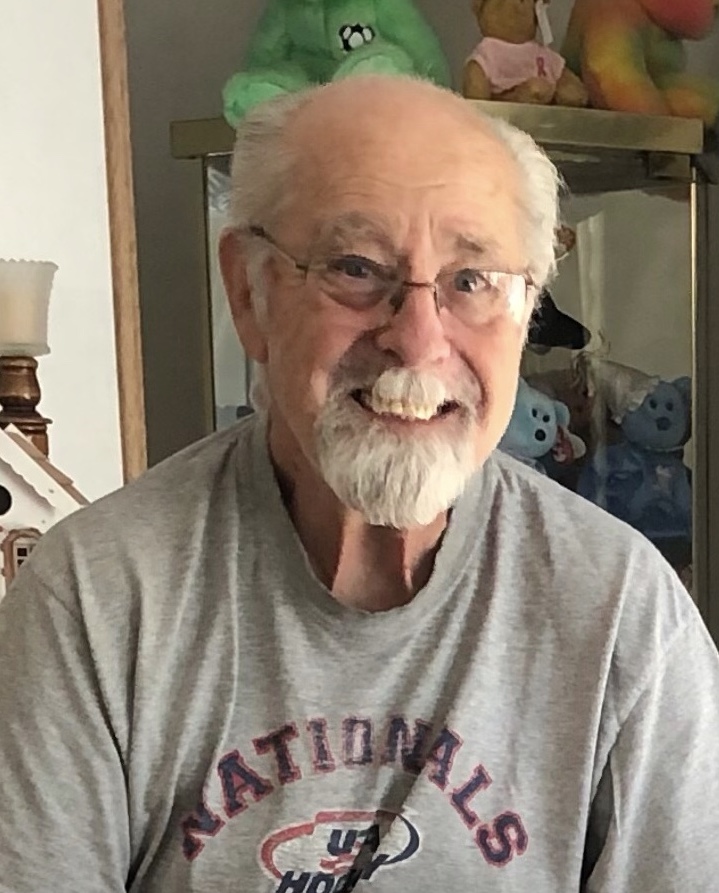 Robert “Bob” Albano passed away on Saturday, July 3, 2021 at the age of 80. He was born to Salvatore and Marie (nee Kenealy) on Friday, July 13, 1940 in Chicago, Illinois. Bob moved to the suburbs and worked for the Barrington Post Office as a mail carrier, mechanic, and union steward. It is in Barrington that he met and married Judy (Nee Etters) on May 5, 1962. Bob and Judy had just celebrated their 59th wedding anniversary. Bob started bringing his family to Tomahawk for vacations in the ‘70s and fell in love with the area. Being avid snowmobilers, Bob and Judy decided to retire in Nokomis in 1995. Except for family holidays, Bob preferred to stay home while Judy visited their many family members still residing in Illinois. Since moving to Tomahawk, Bob spent his time serving the community through both employment and volunteer work. He tended bar and worked at Kracker Barrel for several years. He served St. Mary and the Tomahawk School District and the children in various roles as playground and elementary aide, bus driver, custodian, maintenance man, and most recently as a lunch buddy. Bob also served as a Kinship mentor to several children. Bob also had coached and refereed soccer for many years. He shared his son Tad’s passion for soccer and enjoyed hot rods, racing, and restoring classic vehicles. Bob loved children and all animals. Surviving Bob Albano is his wife, Judy. His Children, Patti (Mark) Hansen of Streamwood, Illinois, Todd Albano of Minocqua, and Michele (Bob Baldassari) Albano of Lake Barrington, Illinois. He is further survived by 10 grandchildren, 2 step grandchildren, and 6 great grandchildren. He is preceded in death by his parents, a son, Tad in 2018, and 2 brothers, Jim and Tom. Bob Albano’s life will be celebrated privately by his family. Krueger Family Funeral Home is assisting the family. In lieu of flowers, Judy asks that you donate to one of Bob’s favorite charities, Oneida County Humane Society or St. Jude Children’s Research Hospital.